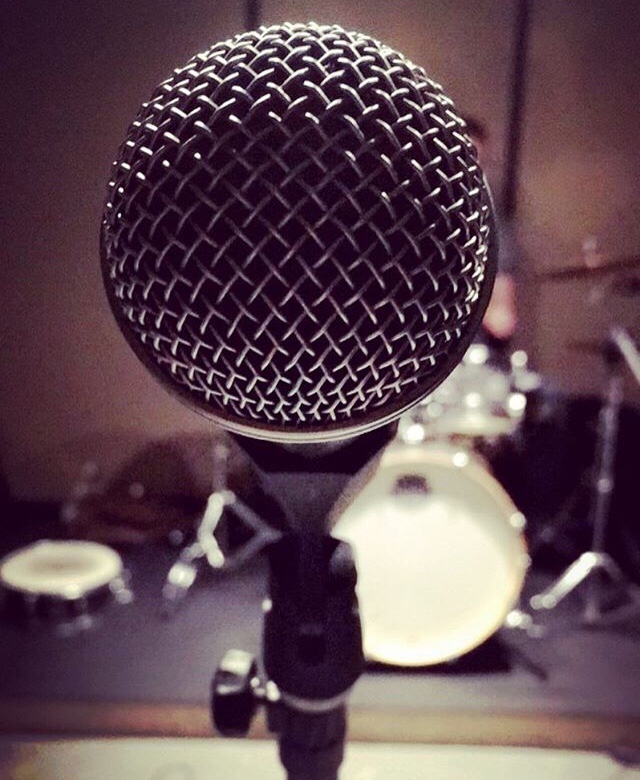 I did it. This weekend, I finally took the plunge and went busking in the Metro!

Now, if you read my post about obtaining my Musiciens du Metro license in the first place, you might be wondering why this announcement is coming a full two months later. I can explain: between three trips abroad, a vocally-incapacitating cold/’flu-type-thing, and a (lovely) weekend of visitors, this Saturday just gone was genuinely the first opportunity I had to give the whole thing a go. I had been uncomfortably aware, as the weeks passed, that every time someone asked how it was going, or if I’d been yet, it sounded increasingly like I was making procrastinating-y excuses. But there you have my reasons and I’m sticking by ‘em.

So anyway, I spent every spare moment of last week trying to coax my poor, croaky, post-cold/’flu-type-thing voice back into full working order, and preparing my initial set. It being my first public performance in a good few years, I decided the key was to avoid over-stretching myself, so I stuck mostly to songs I have been singing for years. I added two Christmas tunes in there too, though, and polished a few half-learned numbers for good measure. Of course, singing the songs is one thing, but then there’s the matter of singing them to a recorded track, which is a whole different kettle of fish.* It is so much more difficult than singing with live accompaniment: a good pianist will follow the singer, but no musician in the world can be so accommodating on a recording. So, learning the precise timings/pace is absolutely essential, and in my opinion, trickier than learning either lyrics or tune. Hence it took all week.

By Friday night, my set comprised of twelve songs I was adequately comfortable with presenting to the Parisian public. It was a bit of a Frankenstein’s monster of a setlist in the end, but let’s be nice and call it ‘eclectic’. Here it is, in case you don’t believe me:

Naturally, Saturday rolled around much more quickly than it does when I want it to (i.e. every other week ever) but after a morning of warming up (sorry, neighbours), rehearsing, and near-constant warm-water-and-honey-sipping, I packed up my equipment and set off with a spring in my step, confident of success.

Ha. Or not. Think less spring, more quiver – I was pretty much the definition of ‘nervous wreck’. There was definitely some repeated muttering along the lines of “what am I doing?”, accompanied by various expletives which shall not be repeated here. You get the gist.

There was also a small fly in the ointment**, completely beyond my control: unless you’ve been living under a rock of late, you’re probably aware that Paris has been experiencing some… disquiet, the last few weekends. Amongst various other security measures, said disquiet resulted in just about every major/central metro station in Paris being closed on Saturday. So, at least for this first venture, there went my aspirations to sing Phantom of the Opera at the Opéra station – i.e. right next to the Palais Garnier, where the story is set. Thanks a bunch, gilets jaunes.

So after some umm-ing and ahh-ing over a Metro map, I settled on Montparnasse station in the end. It was a good compromise: a short journey from my apartment and a guaranteed flow of passers-by to entertain. Or there would have been, with a good pitch. Unfortunately, on this occasion, the prime location was occupied by a gentleman playing a saw (no, that’s not a typo), so I took myself off down one of the many smaller corridors of the sprawling labyrinth that is Montparnasse. Given the trembling of my hands as I set down my rucksack at my chosen spot, I decided a quieter pitch was probably preferable for this initial ‘trial run’, anyway.

It was all so much better than I had expected – the acoustics down there really are fabulous. I didn’t stop shaking the whole time – every so often, one of my knees would give way a little – but somehow, the tremors didn’t find their way into my voice and honestly, I couldn’t have been happier with the sound. I won’t be retiring on my earnings just yet (though they did work out at a nice hourly ‘rate!), but the Metro-users really seemed to be enjoying the performance; several people stopped to watch, and one passer-by filmed a whole song (to the frustration of his travelling companion, who was clearly in a hurry to catch his train).

After a several-year-long ‘hiatus’, it felt wonderful to be up in front of a microphone again, even if it was only in a quiet arm of subterranean Montparnasse. Most of all, I’m so pleased to have conquered my not-insubstantial anxiety about getting up on the horse again. I genuinely didn’t really know if I was going to find it in myself to do it until I was actually doing it, and I feel like I’ve overcome a pretty big personal hurdle right there. Now I’m just excited to get back to it again next weekend!

*That one’s for my dear Californian friends, who seem to find my bizarre British idioms endlessly amusing…

***Or at least, after spending an inordinate amount of time setting up, and then waiting for a pair of creepy-and-slightly-threatening-looking old guys to stop loitering and making smart remarks.

9 thoughts on “Back on the Horse: Performer Parisienne”